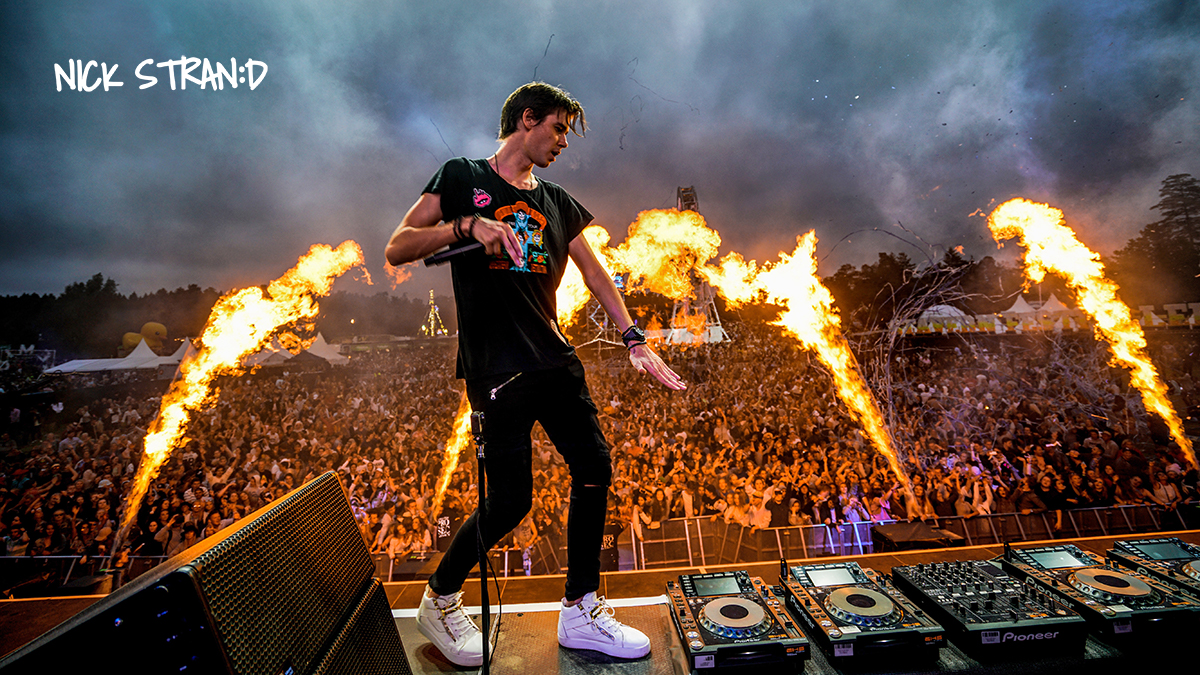 Nick Strand is a producer and DJ from Norway. In 2016, Nick joined the group Seeb, which had recently drawn everyone’s attention with their remix of Mike Posners «I Took A Pill In Ibiza». The track was the second most streamed track in the world back in 2015. Seeb later collaborated with superstars like Coldplay, Ed Sheehan One Republic and David Guetta.

After two years of releasing enormous hits and performing festival stages worldwide, Nick Strand went solo to work with music on his own. Nick’s first solo release was «Stuck On You», a collaboration with the Norwegian singer Hanne Mjøen. He followed it up with «Can’t Get Over You», a track he did together with Mio (Mikkel Christiansen from Broiler). Nick and his team is now hoping for 2020 to be a year full of adventures as new music are to be released.